Innovator 15.1: Do­cu­men­ta­tion at the Touch of a Button 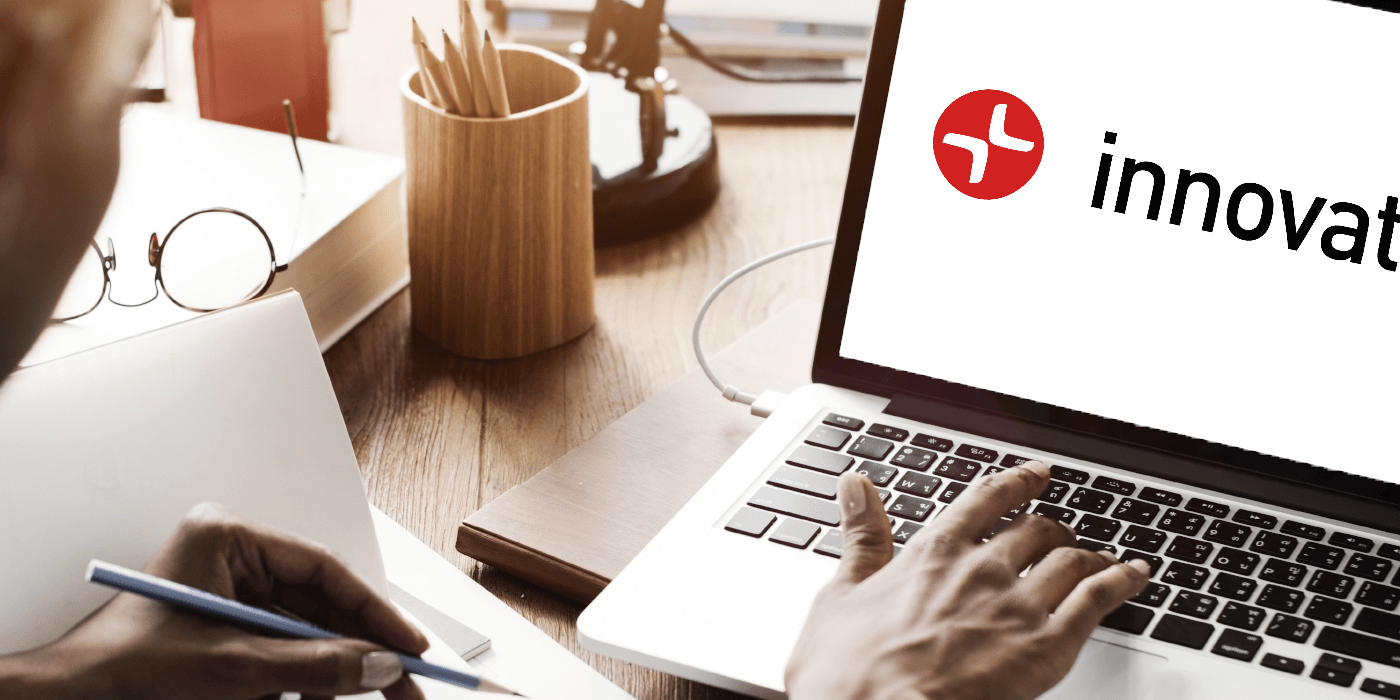 The Innovator Enterprise Modeling Suite provides companies with the ability to map and document information, functions and processes from all areas of the company using one single tool. Modelers can use the modeling language which best suits them and their area of expertise and can depict dependencies and similarities across all departments. The new Innovator 15.1 version now enables interface documentation to be created and directly incorporated at the touch of a button.

Even modern development methodologies have operational challenges to overcomes, such as e.g. high levels of complexity, requirements management or documentation requirements. Innovator users can now profit from OpenAPI standards as a powerful interface description, as well as a wide range of tool support. Innovator Version 15.1 enables OpenAPI interface documentation to be created from business and technical models at the touch of a button. These can then be directly incorporated by developers or interface partners. This has two advantages: One the one hand, an increase in development quality and speed and, on the other hand, traceability of requirements and user stories.

The undo and redo functions are tried-and-tested Innovator functions. Version 15.1 brings with it a user-friendly enhancement. One simple click provides users with a list of the most recent changes carried out and can undo/redo multiple actions at the same time. This is a useful overview for very active modelers. One quick look at the list of changes made shows you precisely what will be undone and allows for more efficient and faster work.

Manage Terminology Across all Models

Users can now link defined terminology with any model elements in Innovator to ensure a common understanding throughout the entire model. Terminology with the same meaning can be marked as synonyms using enterprise/process/software/data architecture. This results in a simpler, redundancy-free management of glossaries in Innovator.

Since the fundamental changes made to the SAP Solution Manager interface in Innovator 15.0, MID has been continuously working on its functions. So now, as well as library elements, references and uses in processes can now also be updated. Optimizations carried out in the SAP system can now also be restored in the Innovator model, ensuring improved consistency between the SAP system and the Innovator model.
You can find more information about Innovator under www.innovator.de/en.

The MID customer area can now be accessed more in­tu­itively via the Innovator website. This means that product and topic relevant information can now all be found in the same place.

One of the best Consultants in Germany for the fourth time 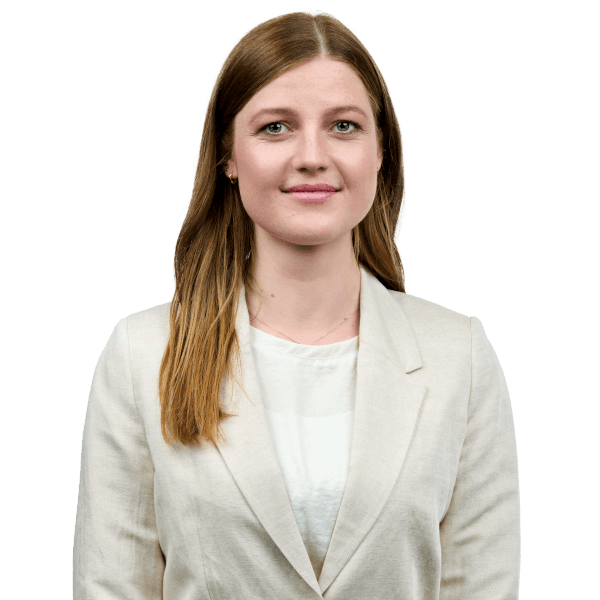 Contact us
Go to Top
Contact us
Couldn't find what you were looking for? Then contact us. A contact partner would be happy to answer all your questions.
Sign-Up for Our MID Newsletter
Our newsletter will give you all the latest information about what's new here at MID. Discover the latest product news, webinars, blog entries, handy hints, what events are coming up, and much, much more.